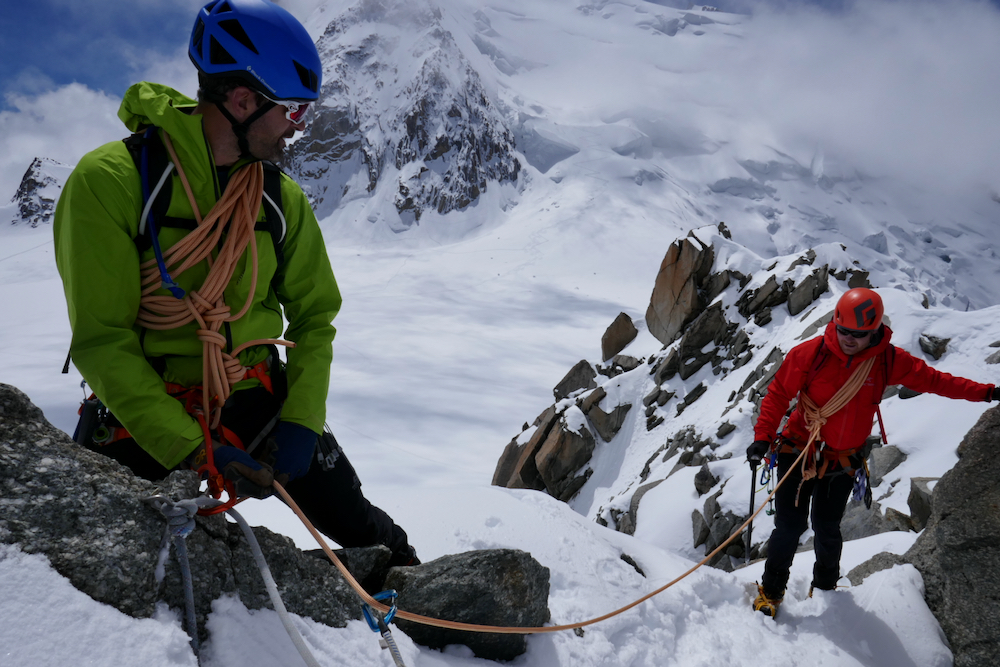 It was really good to join James and Scott in the high mountains again and enjoy the snowy conditions around the Col du Midi, an impressive contrast to some recent years with heatwave conditions rendering the mountains pretty dry by late June!  There was a delayed opening at the Midi lift this morning due to fresh snow and even once up there, there was no rush to be first down a very snowy arete.  We had a brew in the café and discussed tactics for today and training points for the team looking ahead to an independent ascent climbing the Bishorn next week.

The weather managed to avoid fully clearing up all day although there were a few bright & warm spells with clearing views of the pristine and plastered white mountains.   The Midi lift, station and col du Midi area were all pretty quiet but there were a few teams foraging about through the fresh snow making tracks on to the Triangle du Tacul, Mont Blanc du Tacul normal route and Pointe Lachenal.

There were no teams on the South Face of the Midi for a change and it was all generally pretty snowy with some good ice formations on the Cascade de Cosmiques albeit with plenty of fresh snow in the bowls above.

The Cosmiques Arete had several teams on it and looked well snowy.  If it was anything like the Arete Laurence some of the walls and steps may have been banked out and buried by the impressive late spring feeling snow conditions.  Several teams also enjoyed the traverse of the Arete Laurence which had some fine narrow snowy ridge sections but nearly all the rocky steps which characterise the route in high summer were well buried including the steep smooth crux wall which was almost an easy walk today!

The new team at the Cosmiques Hut provided a friendly welcome and great soup for a pit stop at the end of the Arete Laurence and before the long trudge back up the base of the Midi snow ridge.  Several teams were staying at the generally quiet hut and hoping to take advantage of the better weather forecast for tomorrow.  The route on Mont Blanc from the Cosmiques looks to be even more complicated than usual this year with some extensive seracs on Mont Maudit making the classic route up it’s north side to the shoulder much more difficult than usual.  Some teams have climbed the facette nord on the climbers left of that route to access the top of the Kuffner Arete and then the continuation ridge and ascent to the summit of Maudit.

On the other side of Mont Blanc the Tete Rousse and Gouter Huts are both now open and with some better weather in the next few days, teams may have more success establishing a track on that Voie Normale.

We have plenty of availability for private guiding in June and July if you would like to do some Chamonix mountaineering or rock climbing or climb Mont Blanc, the Matterhorn or some of the other classic alpine ascents. 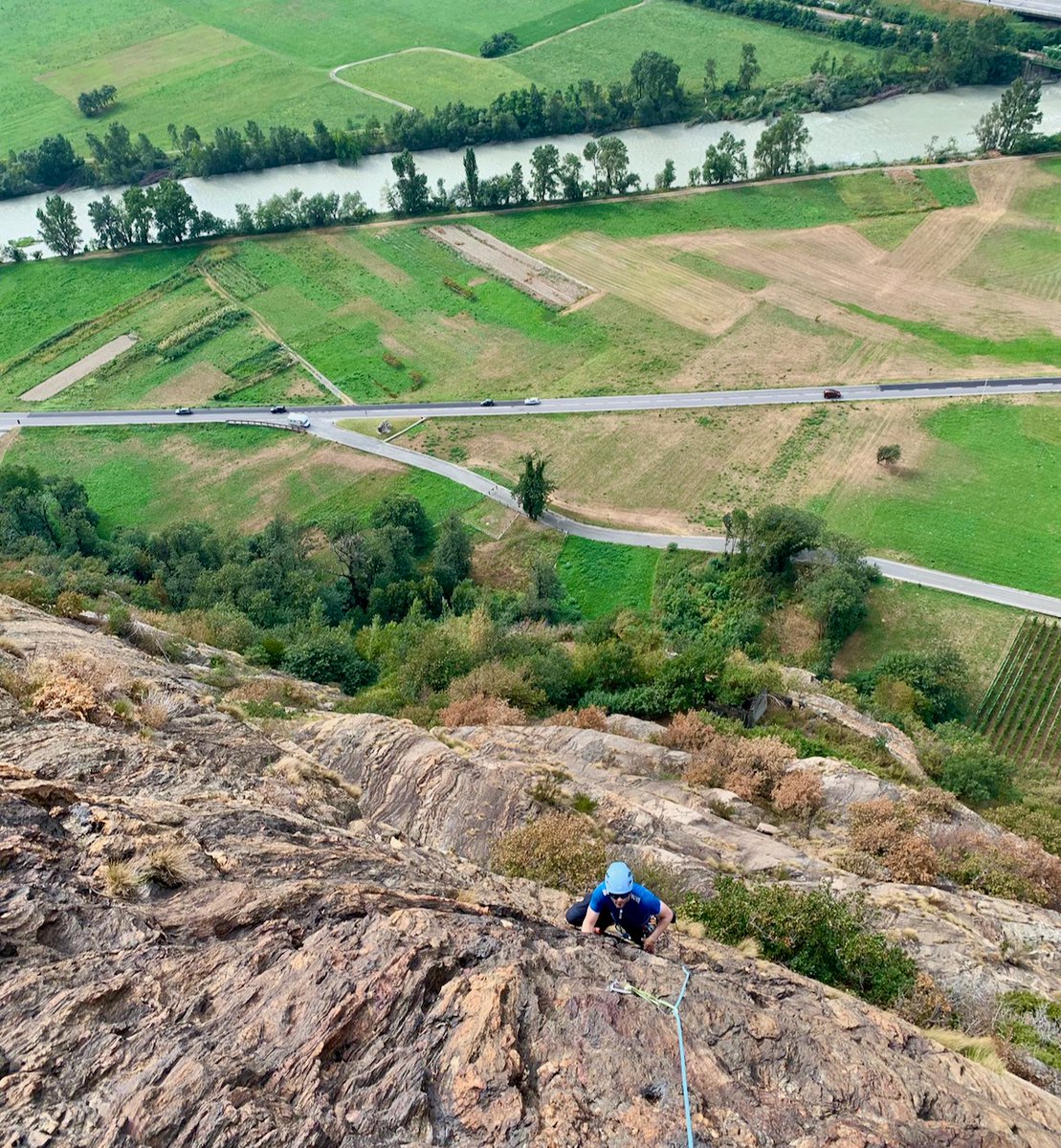 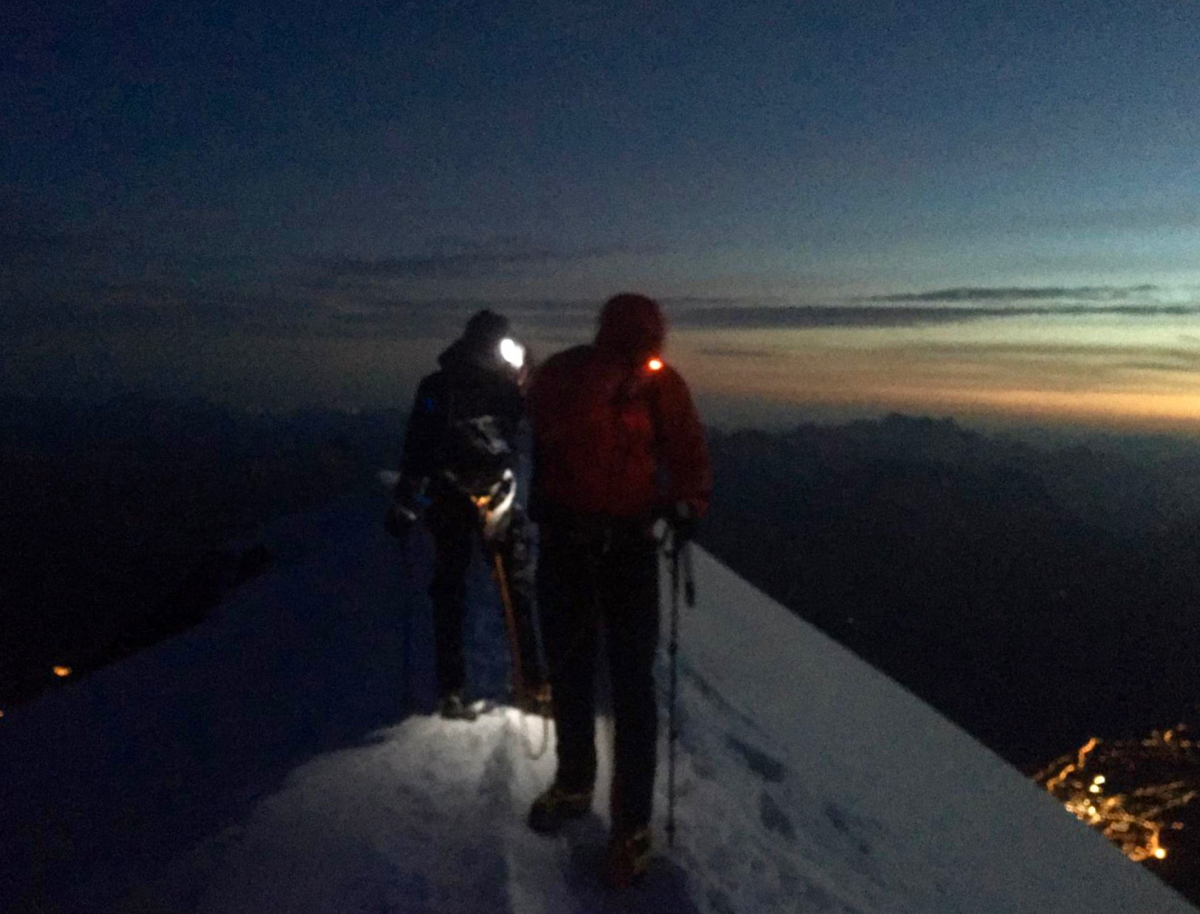 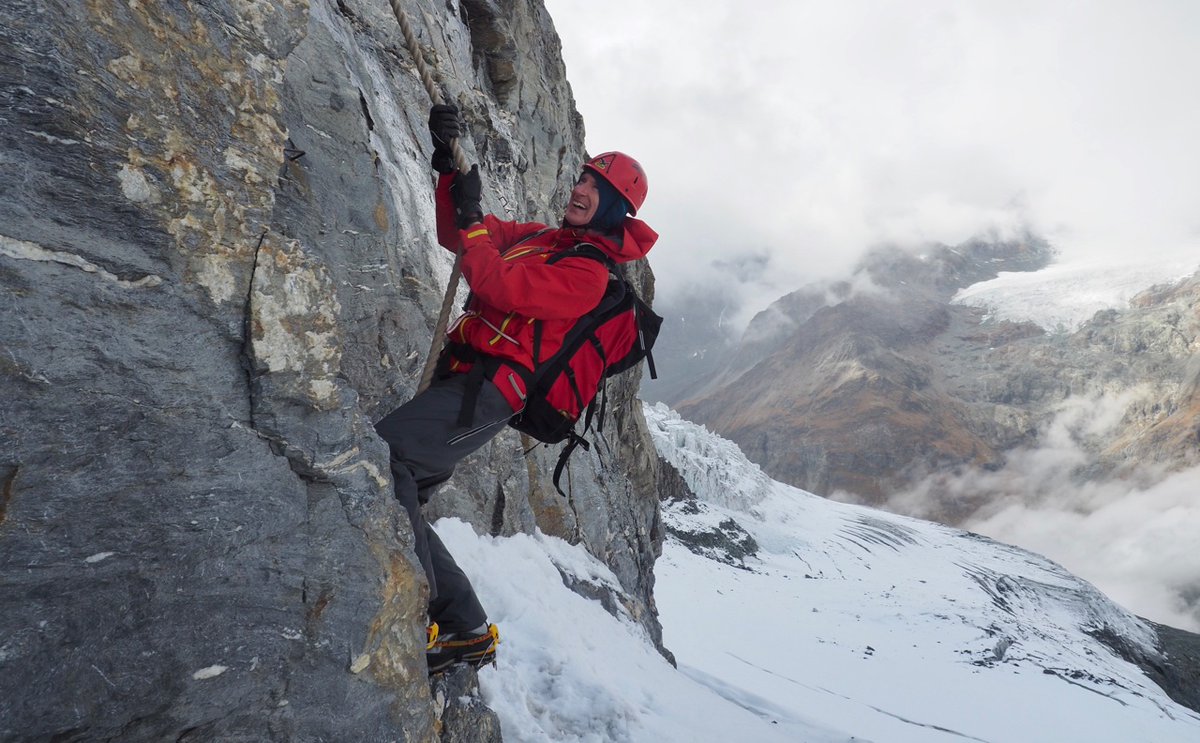