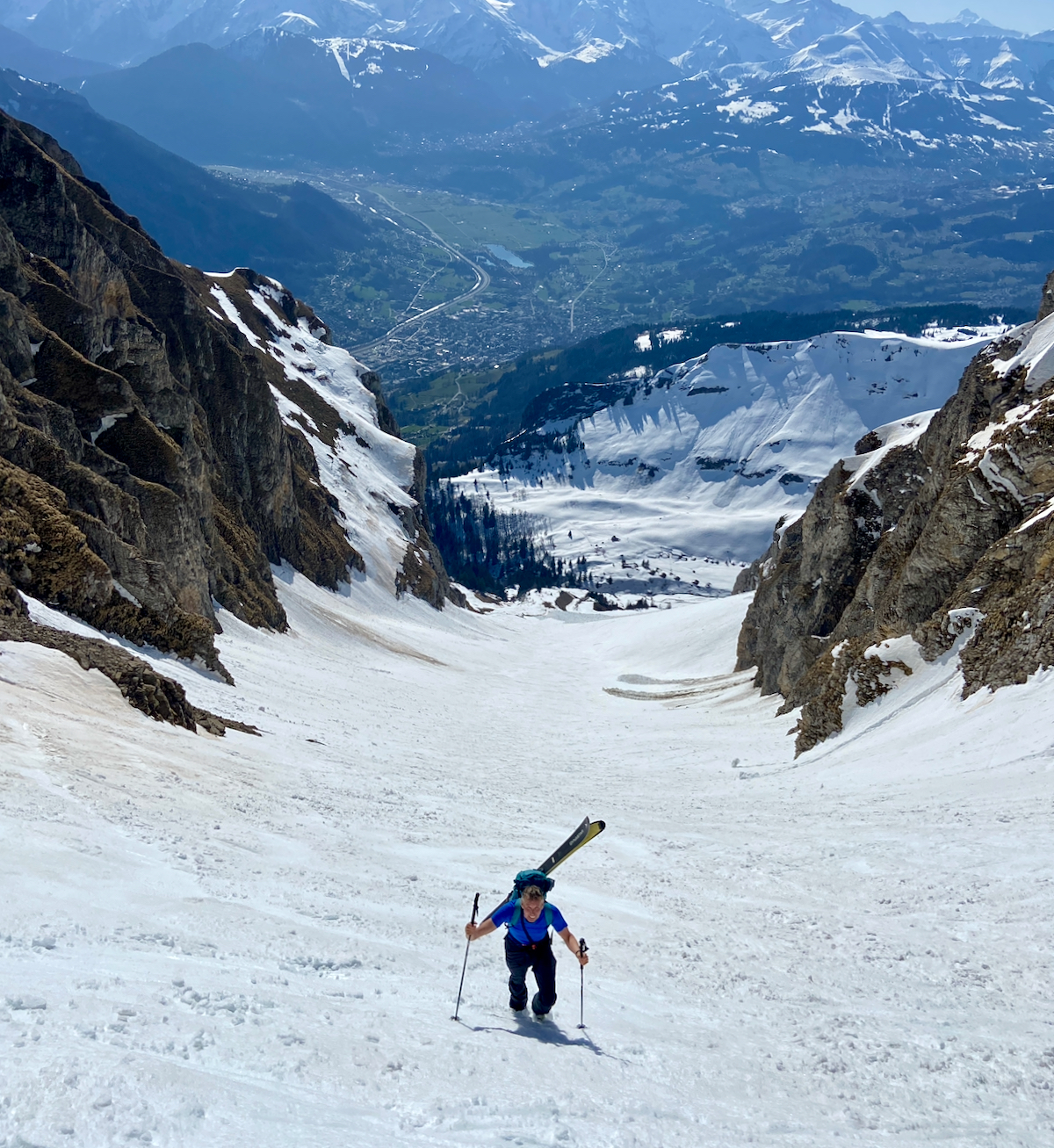 The South East Couloir of the Col de la Forclaz is well know to most ski tourers travelling up and down the Arve Valley on the motorway.  It’s an impressively obvious feature and is really more of a narrow valley than a couloir as it’s so big!

The Doran Hut, at about 1500m is rapidly approached from Burzier via a steep track which is currently a mix of walking lower down and skinning higher up.

In total, the ascent from Burzier is around 1300m+ and we didn’t hang about today as the overnight re-freeze was clearly not as good as yesterday but the day was warming up even more.   We had planned to ski the couloir at 11 and got there at 1045….which was apparently good yesterday, but today we could tell that it was already going to be a little late!

There is a lovely prominent col at the top of the couloir giving fine views over to the Bargey range above the Col de la Columbière and from here there are a few pleasant easy turns before the steeper skiing starts.  But the couloir is broad, there is plenty of space, it’s not really that steep anyway, at about 35 degrees and the snow was quite soft and ok for skinning all the way up today, with ski crampons, or booting without crampons today.

The first steep section was pretty nice with sun softened firm spring snow, but it rapidly got softer and lower down it was sticky becoming heavy on the lower slopes.   Still smooth but would it probably would have been better earlier after a better re-freeze and we did not consider heading over the Passage de Saix, or up towards Les Quatre Têtes today!

There were tracks and teams on both of those objectives and the cover is good on the Quatre Têtes as usual for early spring.  One team who had skied the NW face reported pretty good snow with some powder at the top.

So whilst it wasn’t great snow conditions for this early spring descent, it’s still a really fine mountain ski journey and a pleasant rapid morning outing touring in the Aravis, with a snow conditions enforced early lunch!

Conditions for middle and high mountain ski touring and climbing are currently pretty good so please get in touch via the contact form below if you would like to do some guided ice, mixed or rock climbing or ski touring over the rest of the spring 2021 season… 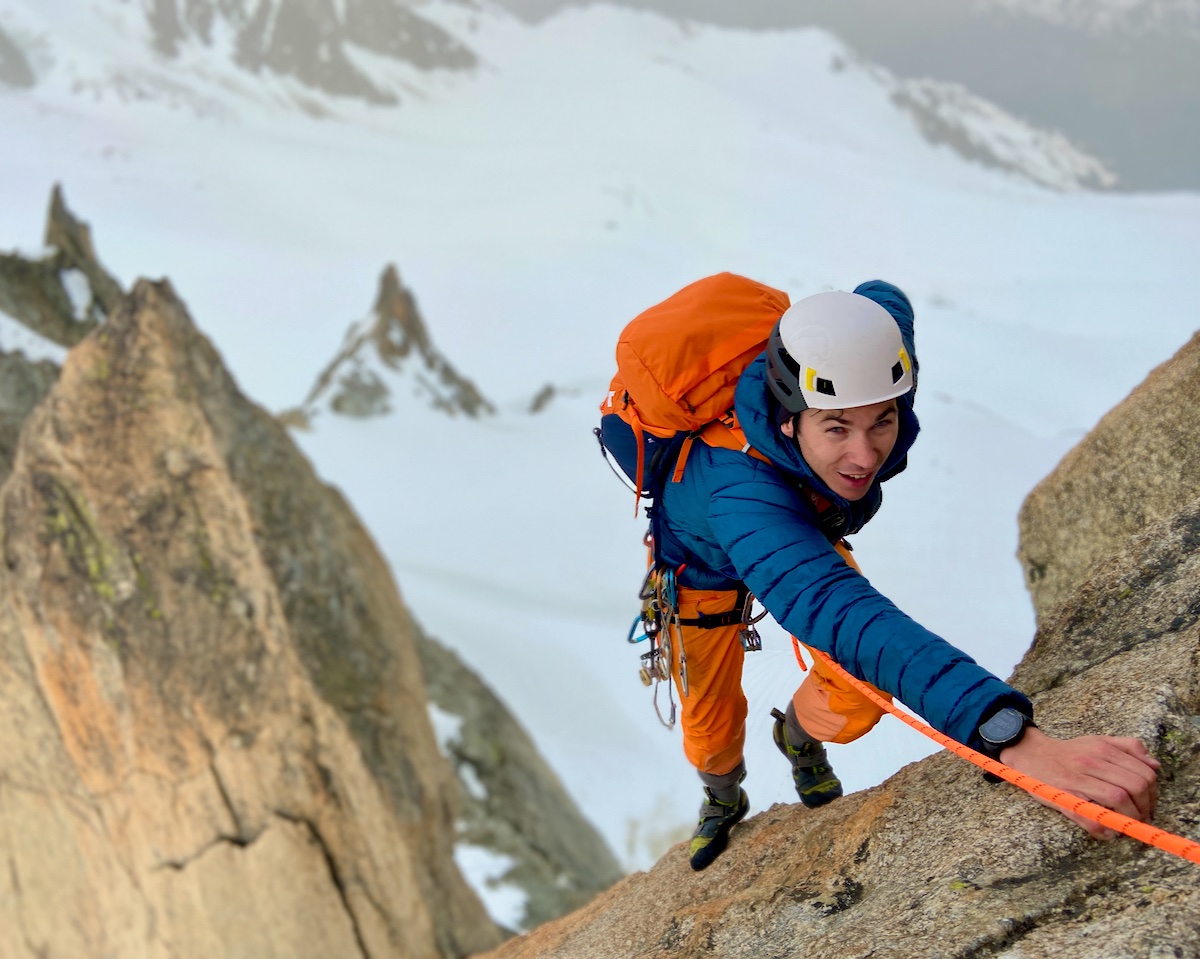 In reply to
Jun 17, 2021 @ 12:19
It's also possible to just join for the 3 day training period which may feature a Gran Paradiso ascent and normally includes a 3 day, 2 night, hut trip with mountaineering training along the way...
View on Twitter
0
0

High Mountain Guides @High_Mt_Guides
Jun 17, 2021 @ 12:12
We have a space available on our #Climb Mont Blanc course 23-29 June. 3 day #Chamonix #Mountaineering & training warm up, day off, 3 day #MontBlanc. Please check out the details via the link below and get in touch with any questions:
https://t.co/g88esbuIwi https://t.co/pkLHXMYGO9
View on Twitter 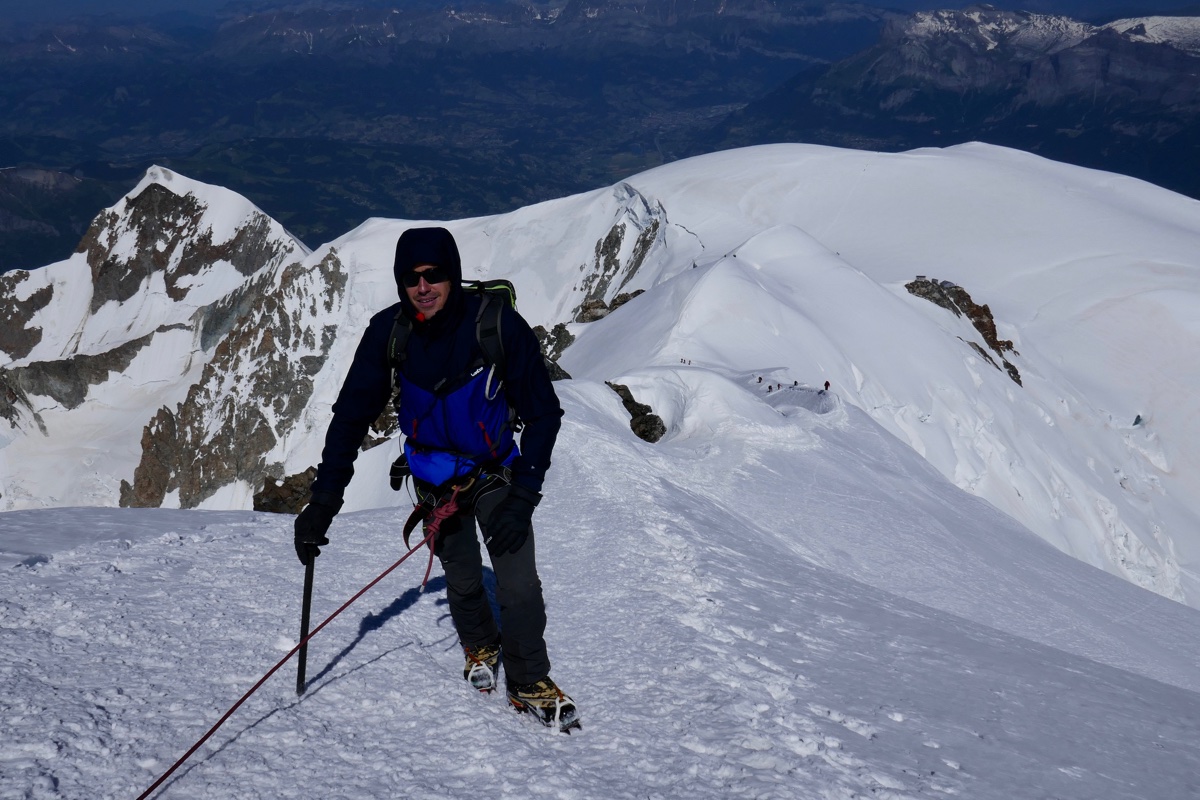