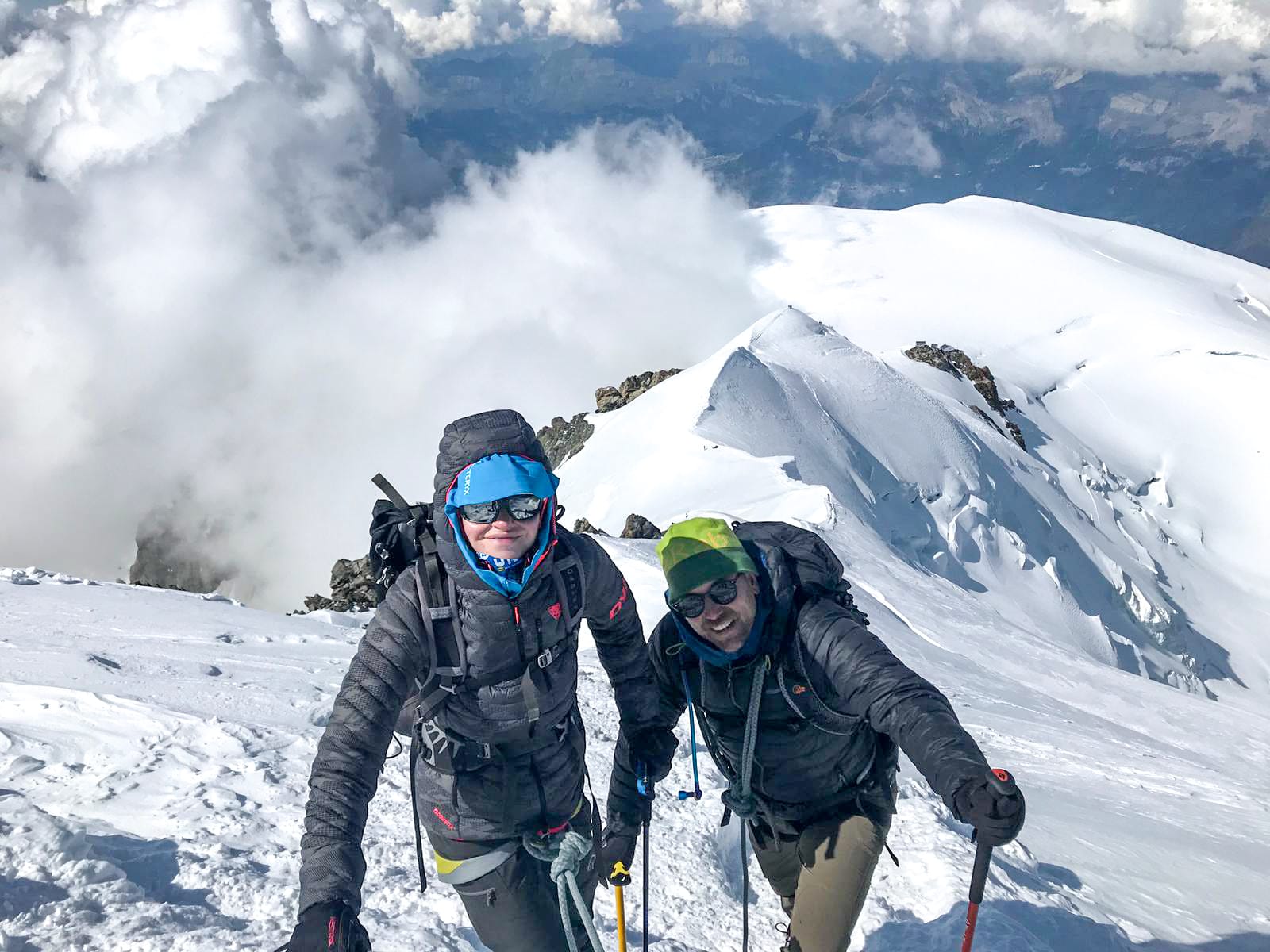 It has been an impressively snowy start to the autumn season in the Mont Blanc Massif and northern Alps in general with loads of precipitation and plenty of it falling as snow above around 2000m.

This stormy wet weather has given difficult mountain conditions for any teams trying to actually get anything done and, in reality valley walking and fleeting windows for Chamonix Valley rock climbing have been the main activities although a few keen teams have been out from the Midi and Skyway trying to ski a bit in the rare spells of better visibility.  The longer term effects in the mountains are encouraging however and those who like a bit of autumn mixed climbing may have their ears pricked up and those following the snow volume evolution in the middle & high mountains regarding the forthcoming winter & spring 2021 ski seasons will also have noted with some satisfaction this early autumn re-charge.

The huts on Mont Blanc, and nearly all others, are closed for the season now although the Midi and Skyway lifts remain open during October so please get in touch if you would like a day of high altitude alpine mountaineering, training or rock climbing in the valley / middle mountains.

Before the snow starting arriving in abundance last month we were delighted to get a full open course team to both the summits of The Gran Paradiso, Weissmies and then Mont Blanc in good late summer / early autumn conditions.  Many thanks to Joel Kelly for this mini report & photos from him, Maddy White and Guides Paul Wright & Neil Hitchings. 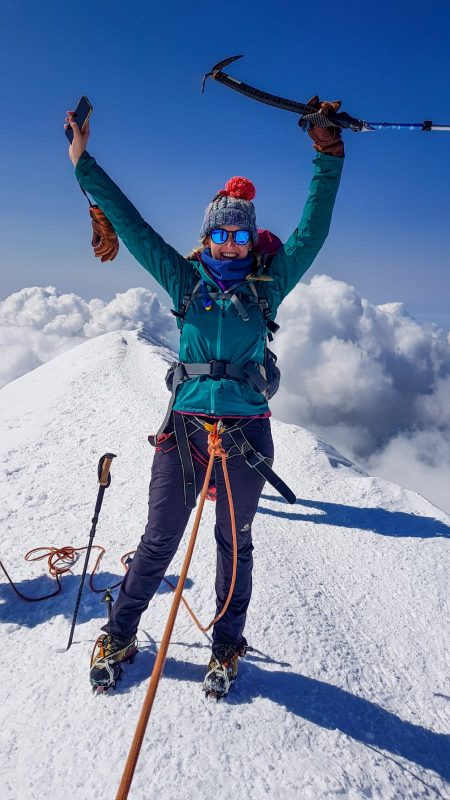 Beautiful conditions for a late summer season summit
A team of 4, plus two High Mountain Guides, enjoyed beautiful late summer season conditions on their way to the summit of Mont Blanc on 14 September via the Gouter route, or ‘voie normale’. Acclimatisation and training was provided by successful ascents of Weissmies via the south ridge, and of Gran Paradiso, and an enjoyable and challenging week was had by all.

With hindsight, these photos really marked the end of the classic summer season and not long afterwards the mountains would start developing distinctly autumnal characteristics, which is great for the long term conditions, but hard for actual ascents in the short term.   With snowy hills, poor weather and a quieter autumn season here in the Alps, now is a good time to maintain steady base training whilst researching future objectives and then using the inspiration from them to drive the training home through the tough darker months.

Autumn can also be a great time for getting in to the mountains, especially if there is a sustained period of high pressure weather coming after a series of big wet storms.  This can often create exciting icy mixed climbing conditions and is a real treat for the opportunistic alpinist on hand to capitalise if this appealing sequence materialised in ice choked goulottes and plastered buttresses…maybe even north faces!

Looking ahead to next summer season, we now have 3 Mont Blanc programmes running June and will probably have another 3 running in September.   We also have various opportunities to climb the Matterhorn through summer 2021 as well as learning the ropes on Alpine Intro courses and other fine summits like those in the Monte Rosa Massif.

All the best for a great autumn mountaineering season with some good training and enjoyable outings to the hills & crags.  We hope to climb and ski with you soon, Rob.

Adam describes his #MontBlanc training weekend with us in🏴󠁧󠁢󠁷󠁬󠁳󠁿before he went on to #climb Mt Blanc with us in autumn. Training courses over winter & spring leading to summit courses next summer🇫🇷 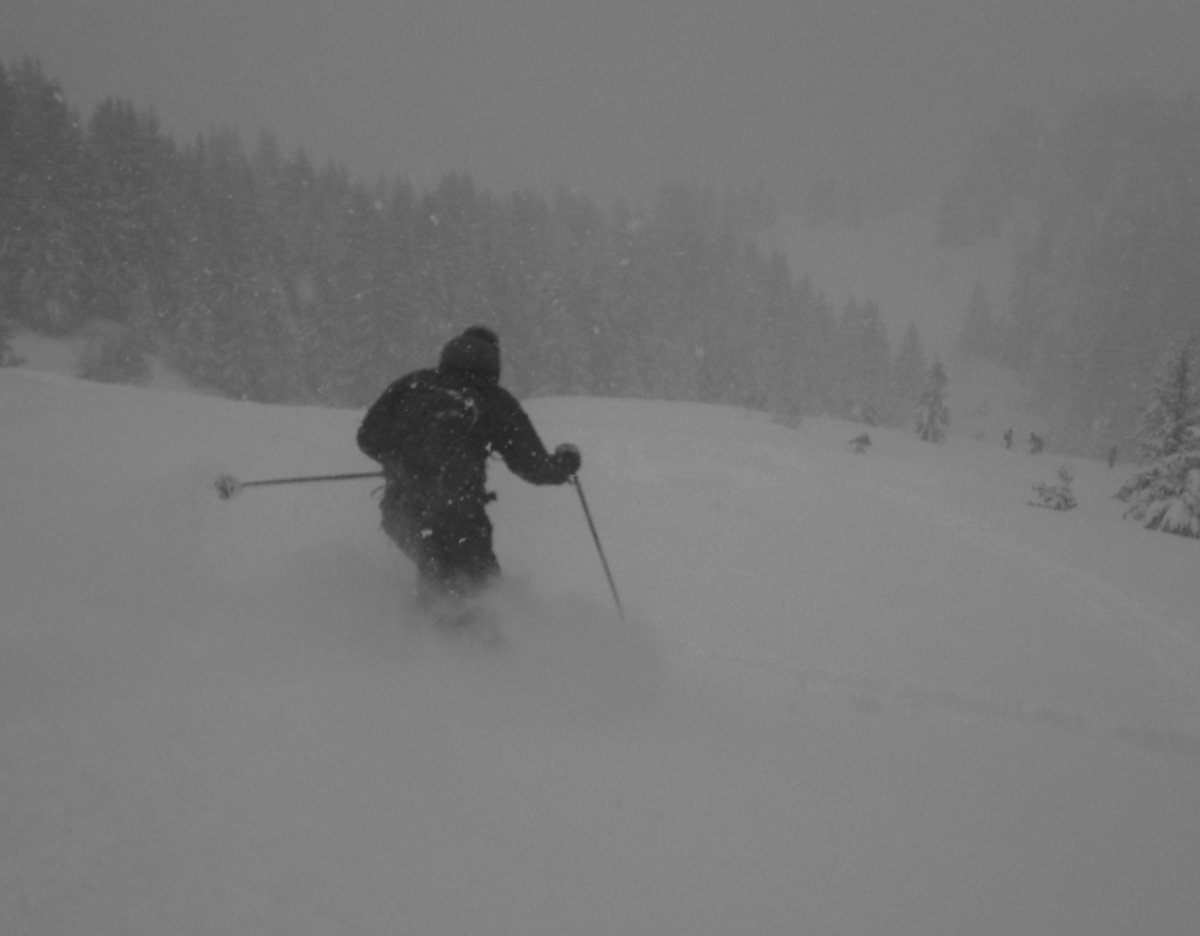 High Mountain Guides · Nov 20, 2021 @ 16:26
@High_Mt_Guides
Whilst this looks like horizontal limestone pavement walking country, it's actually the brilliant 3* F5b penultimate pitch of Les Gaguistes near the Col de la Columbière🇫🇷. Nice to get a day of sun rock in the middle hills in late🍂. Thanks to @jonnybairdguide for the beta👍 https://t.co/7Rab3SFbPw
View on Twitter 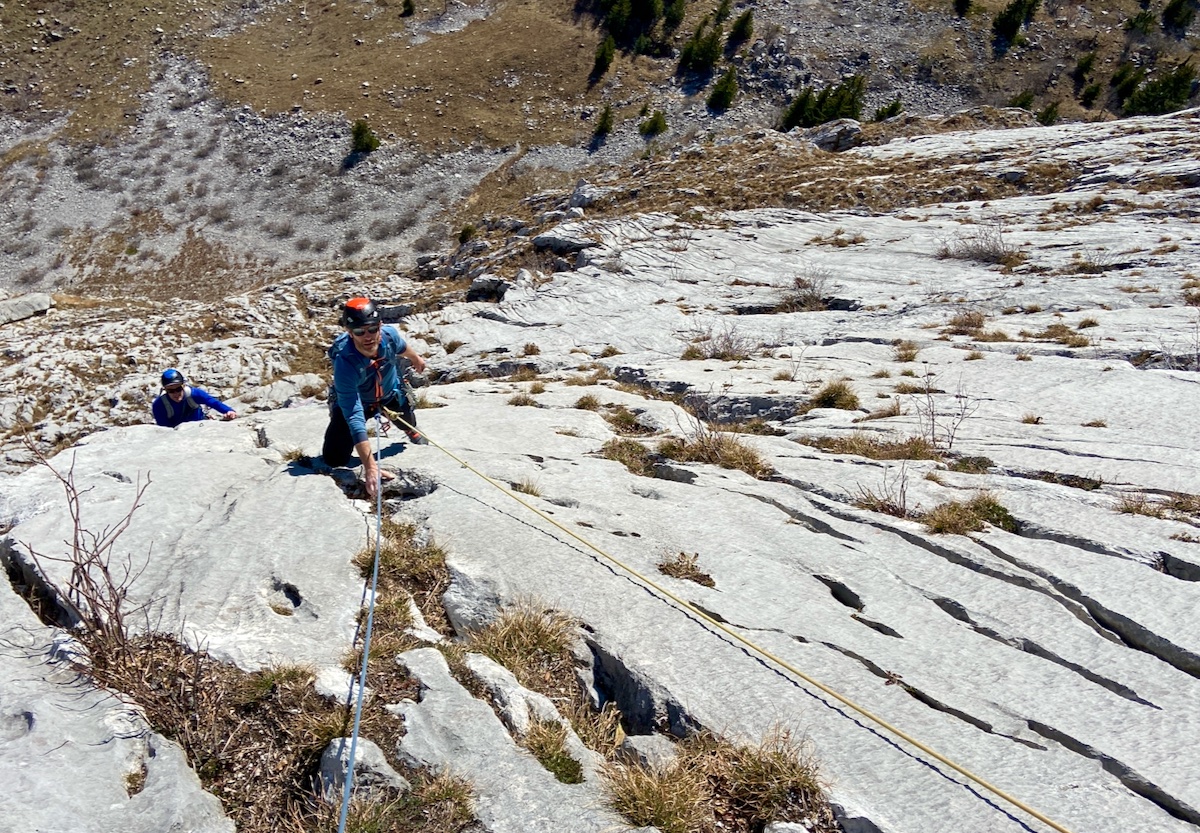