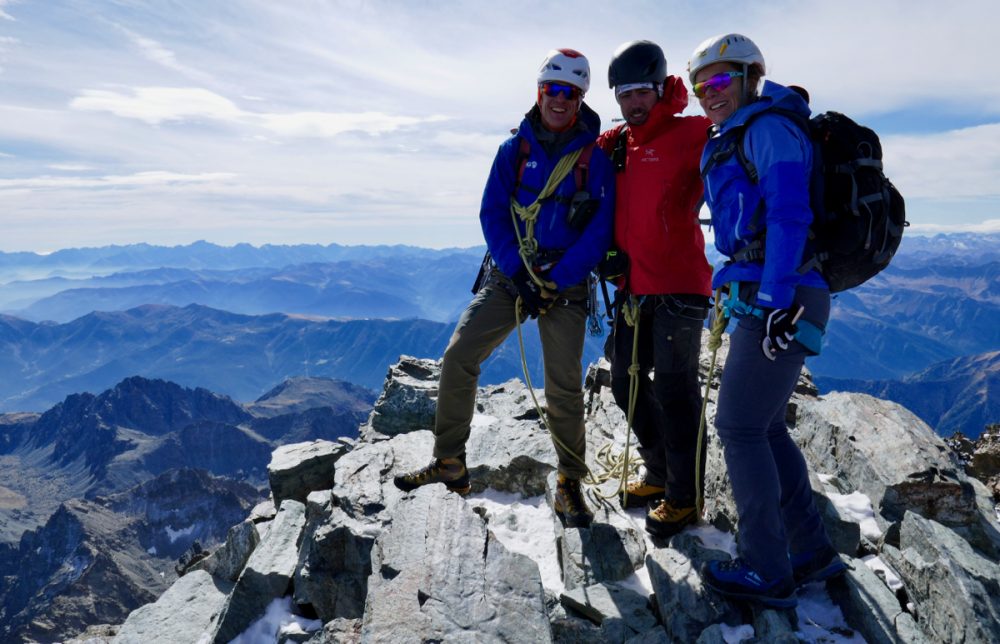 After our Gran Paradiso ascent, the plan was to continue with our run of good luck with the weather and profit from our hard won acclimatisation, and make an early autumn climb of Mont Blanc.  Nearly half a metre of fresh snow and gale force winds above 4000m made us pause this plan.  Before we knew it….we were soaring south down Val d’Aosta and across the Italian plains. To the south of the Po Valley, one inspiring site fixed our view….Monte Viso!

Monte Viso had not avoided Tuesdays big storms and the north face was still well dusted in fresh snow.  The South Face, as we would find out next morning, was almost completely dry again and being bathed in lovely warm, but not hot, early autumn light.

After a cold & windy night at the hospitable base camp of Rifugio Quintino Sella 2640m, the team was not super quick to leap in to action!  This meant for a sun rise assisted breakfast before the cold and windy departure from the hut became a warm and sunny ascent of the goblin paths, goat tracks and metal chains leading to the Passo di Sagnette 2991m.

During an easy descent to the West of the pass and steady ascent through the boulders towards Viso South Face, there are interesting views down to the Lago di Forciolline and its neighbouring bivi hut Boarelli giving ideas for a future approach path.  The views of Viso South Face are impressive and, for those expecting an easy ascent, slightly daunting as the route ahead looks like no picnic!

Some serious paint work eases the route finding through the raw late season boulder fields but a steady and physical ascent continues steeply up to the fine sunny 2nd breakfast site of the Andreotti Bivi Hut at 3270m.  Often here there is plenty of snow and crampons are required.  Not today and small old snow patches were easily avoided on the rocks below.  We left both our axe and crampons in the hut and did not regret it!

After a sustained and slightly tedious slog up through the scree more solid rock and the fun scrambling starts and the route is nearly all well marked with big yellow paint flashes, not to be confused with the often equally bright yellow and circular blobs of lichen!  There is some good solid rock and sustained easy scrambling to enjoy along with a few short steeper sections and even the odd steel ‘pigs tail’ for protection!

As the face was almost completely dry, the loose gullies to the sides of the rocky buttress had loose scree paths in rather than snow so some teams were taking these as a more rapid option although the buttress route was a more technical & fun option and less exposed to stone fall.  Near the top of the face, the East ridge is joined and the final few short pitches had some snow in the tracks before a final section finally exposed us to the cold buffeting from the powerful northerly winds.  We were glad not to be on Mont Blanc and pleased to be on the summit of Monte Viso!

The descent of Monte Viso is rightly described by the guide as the crux and concentration must be maintained for the sustained 600m descent of the face to the bivi hut.  Route finding is well aided again by paint marks but this could still become seriously complicated & difficult if this was covered and poor visibility descended with darkness, mist, snow etc.

As we had not made a pre-dawn start, we were glad to enjoy a celebratory beer and spend a 2nd night at Quintino Sella.  Not only did this give another savoured sun set and sun rise, it gave the chance to enjoy some fun rock climbing at the very nearby ‘Costa Grande’ crag, situated 10 minutes from the hut above the lovely mountain Laggo di Costa Grande.  There are lots of pitches here in a great setting and mainly around the 5c-6a grades.

That wraps up our 2019 summer alpine mountaineering season and we are looking forward to a mix of sunny autumn days and storms building snow conditions in the lead up to the winter season.  Our summer 2020 courses are already filling up and we also have autumn and spring Mont Blanc & Matterhorn training weekends in Snowdonia & the Scottish Highlands.  More info to follow soon about our Chamonix ski courses and alpine ski mountaineering programmes.  In the meantime, all the best for a great autumn season and we hope to share a mountain adventure with you soon…

We have various places already booked on our summer 2020 Gran Paradiso and Mont Blanc courses and some are nearly already full.  You can check out the details and dates for them here:

We also have places available on both our Matterhorn & Mont Blanc training weekends in Snowdonia October 12-13, 2019 and then again in the Scottish Highlands in April 2020 and Snowdonia in May 2020. 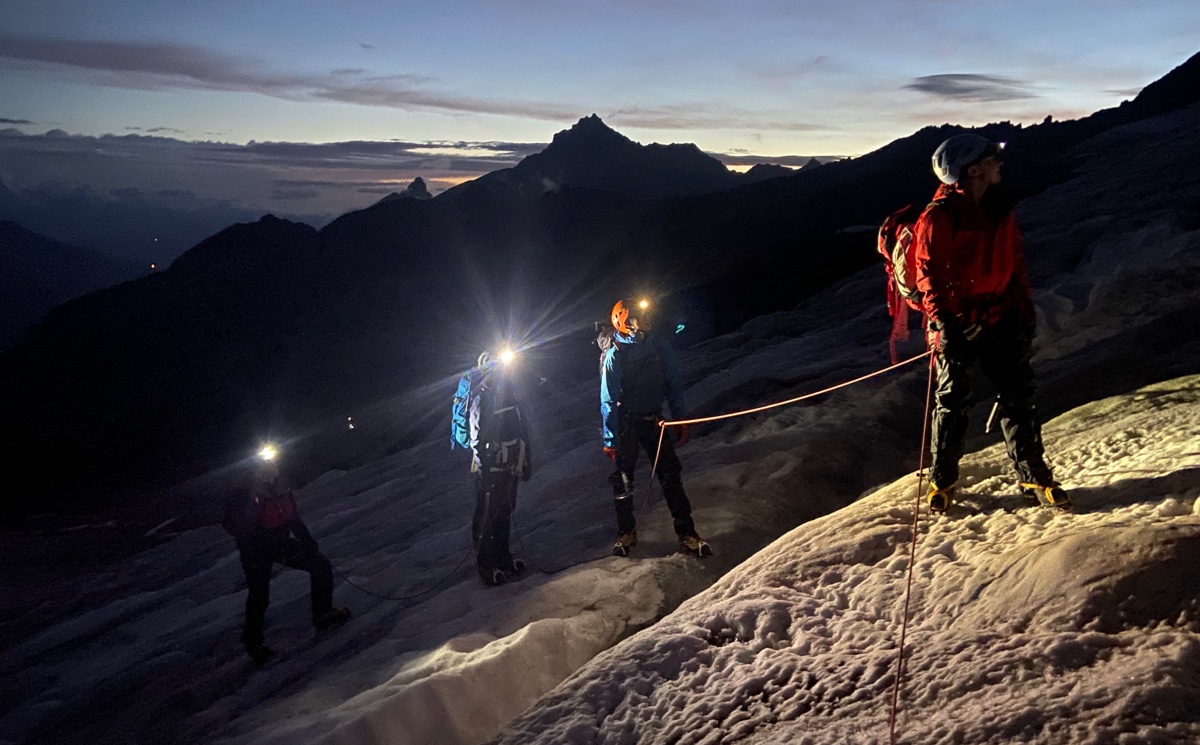 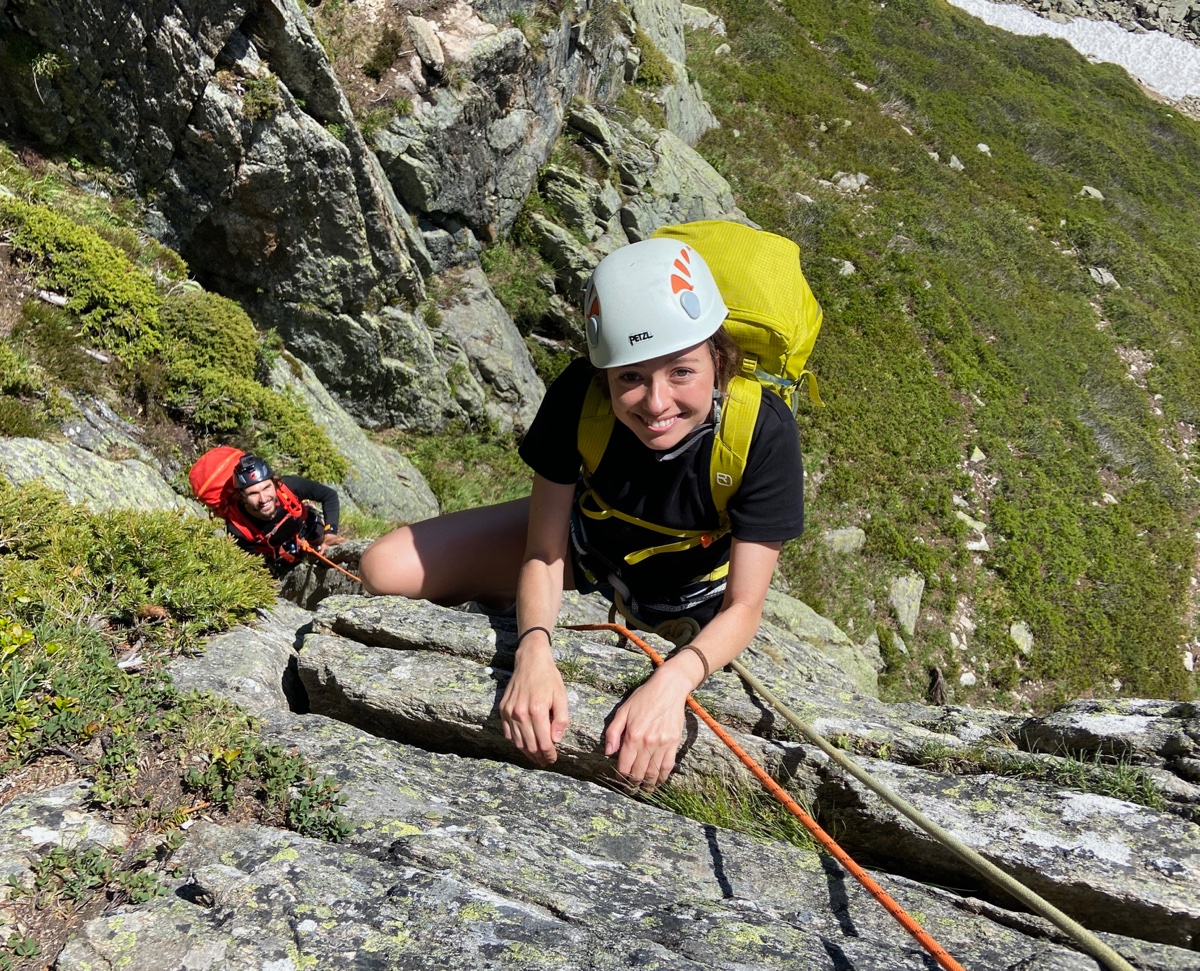 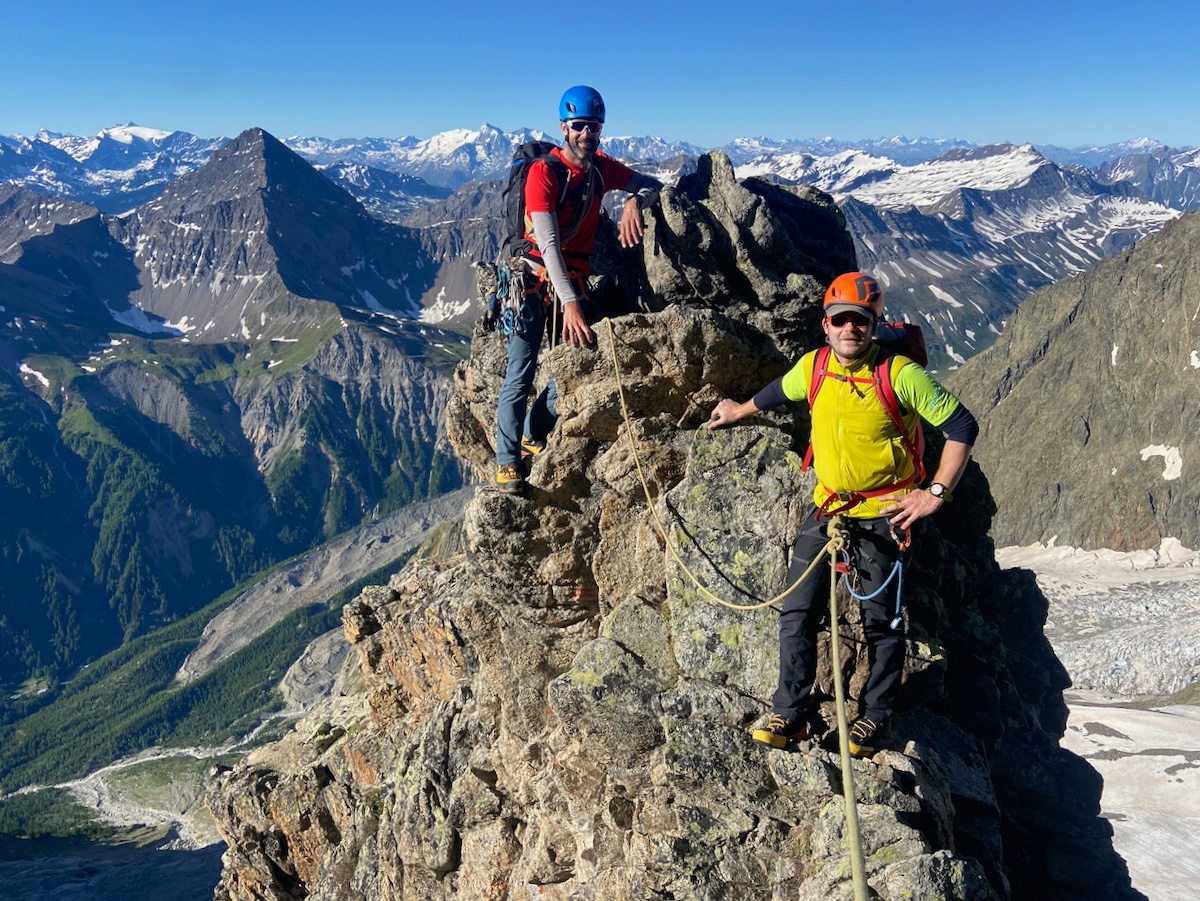