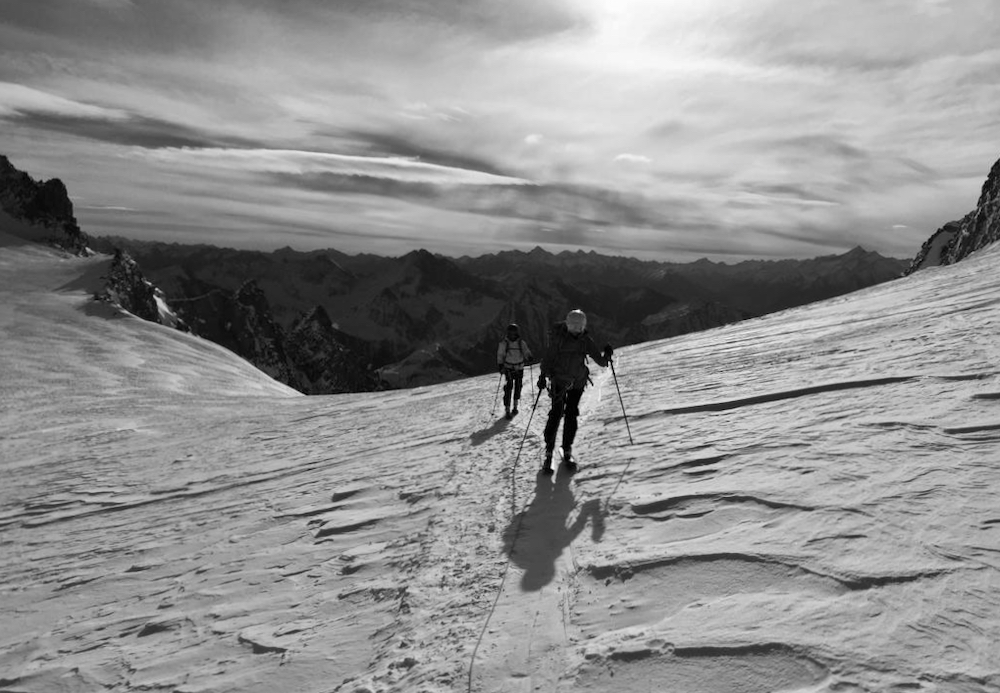 There was no soft and light powder skiing in the upper Vallée Blanche today, but there was plenty of snow and it’s great to be out ski touring again…before mid October!  So it was an early finish to the 19-20 ski touring season, but it has also now been a relatively early start to the 20-21 season.

The high glaciers were in a relatively reasonable state at the end of this summer season, and it feels like there has now been regular rain in the valleys and snow in the high mountains of the Mont Blanc Massif for much of the last month.  The results up high are impressive with nice looking coverage across the upper Vallée Blanche although clearly the snow bridges won’t be formed properly yet like they will be later in the winter / spring seasons.

Today was just about getting out on the skis and enjoying a nice journey across the glacier rather than doing any major skiing.   Although some Chamonix teams have been skiing well down the Vallée Blanche already, this is worth waiting for until there is much more snow.  But for now, it’s great to be out on the skis, touring on the high glaciers in selected areas and using the skis to access some easy mountaineering routes like the Aiguilles Marbrees.

One team over the weekend were avalanched near the staircase, which we used to be used to access the Glacier de Toule, when a windslab was triggered in the steep Couloir des Allemends, which the team of 5 were climbing together.  See location map & more details about that incident on the Data Avalanche site here.

Snow conditions across much of the northern Alps, at high altitude at least, are better than normal for the early autumn season and there is a little bit more snow on the way in the forecast too with relatively cool temperatures hopefully meaning the snow does not disappear.  Some nice weather would be good for the mixed climbers out there keeping an eye on what happens to this fresh snow in the mountains and whether it’s going to stick, melt & re-freeze in the gullies and on the crags to give some good autumn alpine climbing…

For the skiers, some resorts in the Swiss Valais are already open including Glacier 3000, Saas Fee and Zermatt, with the resort on the other side of the Matterhorn, Cervinia, due to open later this month and we look forward to our normal early season piste, side country, cappuccino and pasta warm up over there…

This is a great time of year to be preparing for the ski season with some pre-season ski fit, from our friends at BeFitApps.

We can also offer pre-season glacier travel and avalanche awareness training days in Chamonix, with or without the snow.  Yes, these cover emergency procedure training for crevasse rescue and avalanche burial response…but more importantly they focus on the skills required to plan good safe routes and try to avoid accidents in the first place.

We will have a December pre-season weekend in Chamonix covering many of these skills, so please let us know if you are interested in joining this group and also check out our early season Chamonix ski touring weekends which progress through the season to include different venues for a series of progressive weekends in France, Italy & Switzerland. 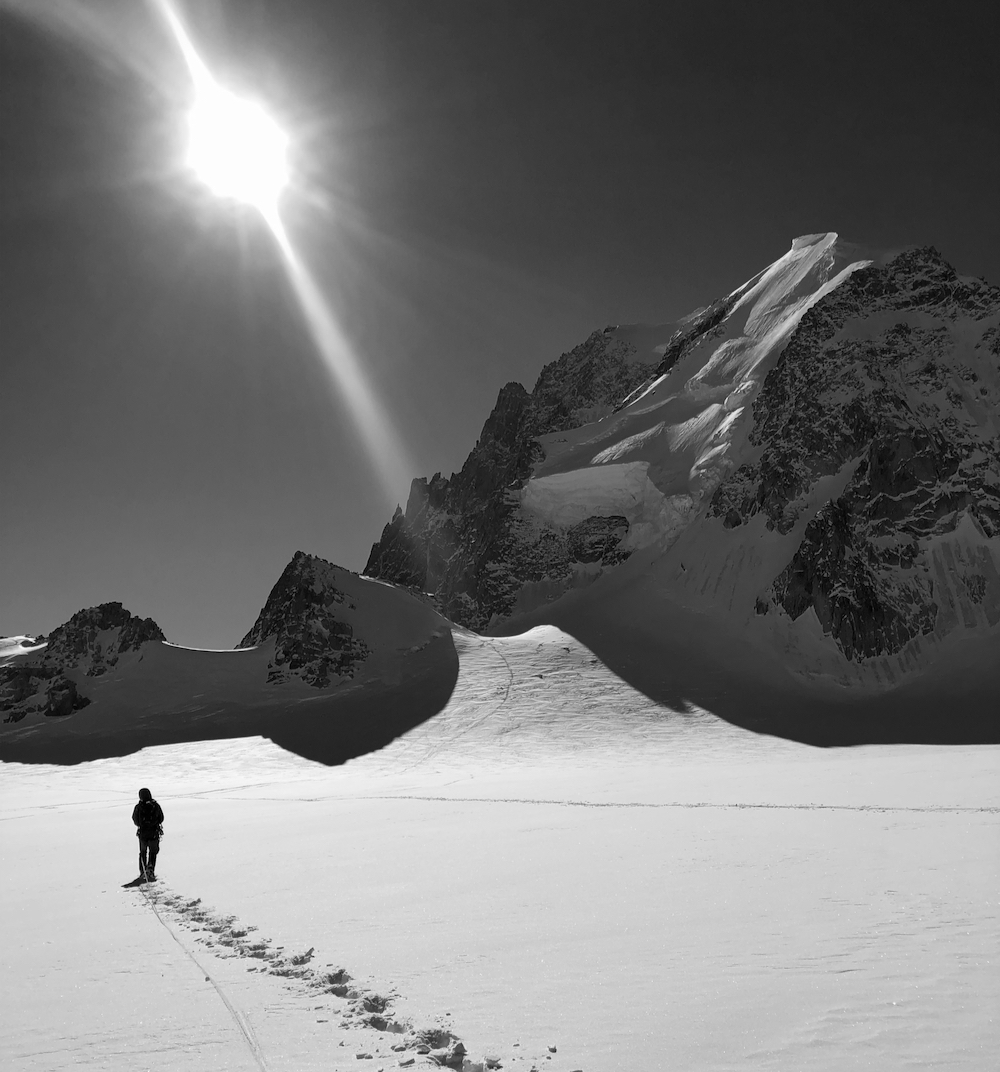 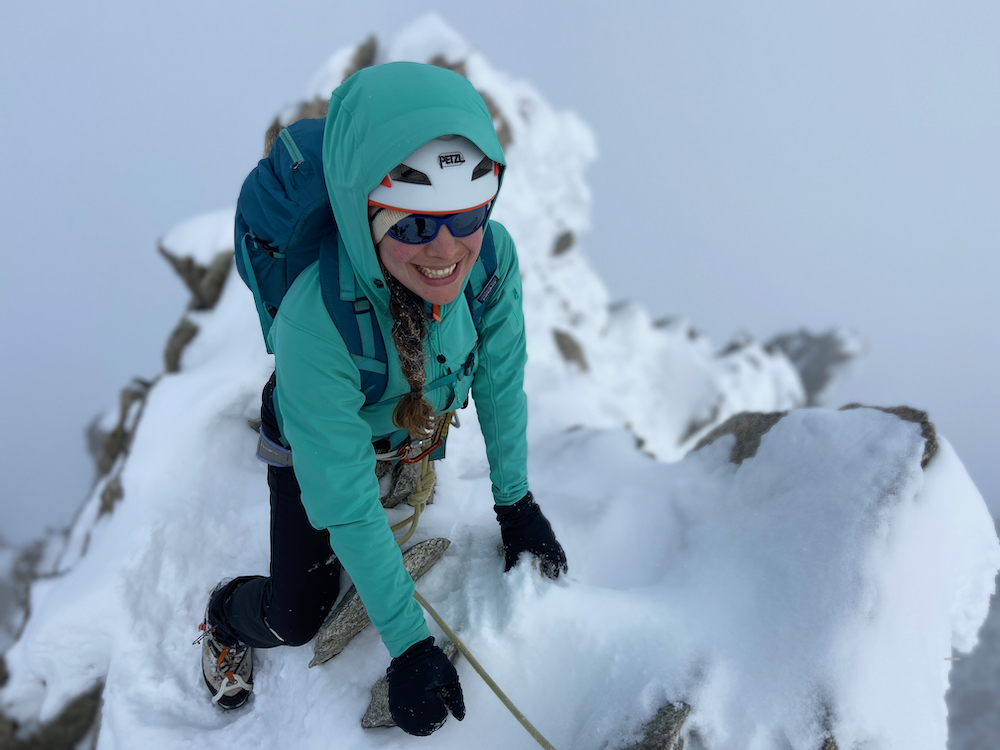